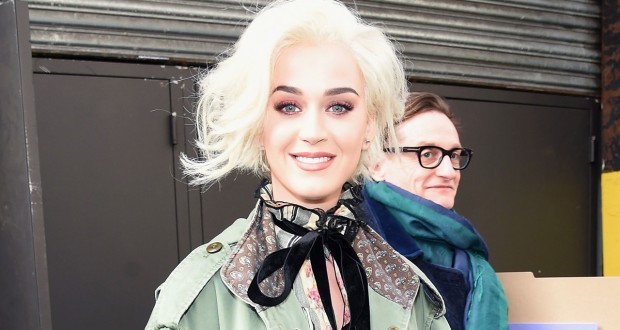 According to E! News, Perry and Bloom’s reps share in a statement: “Before rumors or falsifications get out of hand we can confirm that Orlando and Katy are taking respectful, loving space at this time.”

The now-exes posed for a photo during Vanity Fair’s 2017 Oscars After-Party, though did not walk the red carpet by each other’s side. In mid-January, the “Chained to the Rhythm” songstress hosted a surprise 40th birthday bash for Bloom, which his mom attended. Additionally, the British actor joined Perry’s family over the Thanksgiving and Christmas holidays. 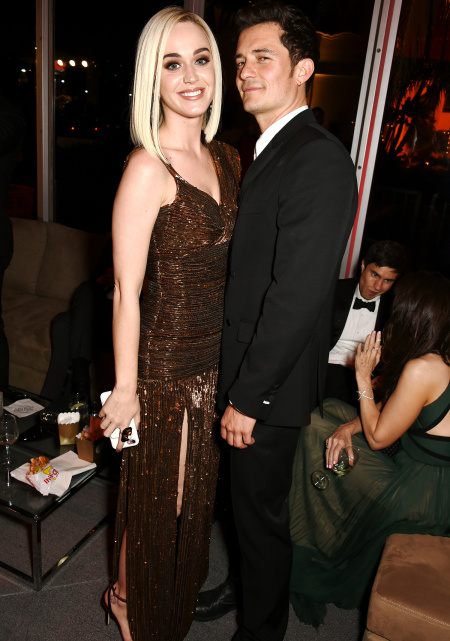 Last March, the lovebirds had become an “official couple” after taking their romance public at the 2016 Golden Globes. In the months that followed, it appeared Orlando and Katy were enjoying getting to know each other as they traveled abroad, enjoyed steamy makeout sessions and hit the campaign trails ahead of the presidential election.

Over the summer, a source told E! News the duo had even discussed marriage and children, revealing, “They are in love and happier than ever. [Orlando] would like to get engaged to [Katy] before the year is up.”

As for Perry’s mindset, our insider shared, “[Marriage and children] is something Katy has always wanted when she met the man she was ready to settle down with.”

And during the 2016 UNICEF Snowflake Ball in November, she had nothing but kind words to say about Orlando: “He’s just got the most kind heart, ever.”

Perhaps both stars’ demanding schedules are to blame for the surprise split as Katy is in the midst of promoting her upcoming fourth studio album with multiple award show performances and press appearances.

Bloom, on the other hand, has dedicated much of his recent time to ongoing charity efforts with UNICEF.

After Sunday Oscars ceremony Katy shared on Instagram her glamourous look in a sparkling dress:

Katy has recently released her new single “Chained to the Rhythm.”