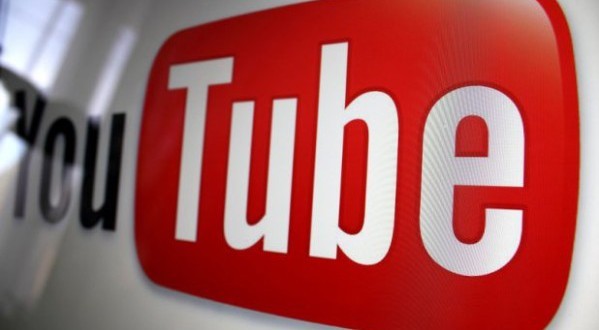 Google’s video site is taking the wraps off YouTube TV, its new $35-a-month TV service that will package a bundle of channels from the broadcast networks and some cable networks, according to Recode.

YouTube says the service, which will sit in a new, standalone app, will launch later this spring. It’s separate from YouTube Red, the ad-free subscription service the company launched last year, which hasn’t had much success.

YouTube TV is supposed to be “mobile first” — that is, YouTube expects that subscribers will spend most of their time watching on phones, though they’ll also be able to watch on devices like laptops and traditional TVs, via Google’s Chromecast devices.

Like other new digital TV services, YouTube TV won’t offer every network that cable TV services provide; instead it will feature a “skinny bundle,” composed of the four broadcast networks — Fox, ABC, CBS and NBC — along with some of the cable channels related to the broadcasters. Which means you’ll also get networks like Fox News, ESPN and Bravo; YouTube execs say the base package will include about three dozen channels.

YouTube TV will compete with digital TV services launched in the last few years by Dish Networks, Sony and AT&T. Hulu, which is jointly owned by Disney, 21st Century Fox, Comcast and Time Warner, will launch its own pay TV bundle this spring.

One thing that distinguishes YouTube TV from its competitors is that while it will feature cable networks owned by companies that also own broadcast networks — so it will offer both ESPN and ABC, both owned by Disney — it doesn’t feature any networks owned by programmers that operate exclusively on pay TV, like Viacom, AMC or Time Warner.

YouTube isn’t ruling out working with those programmers down the line. For instance, it would like to find a way to work with Time Warner so that it could offer HBO, but Time Warner execs say that won’t happen until YouTube cuts a deal with its Turner networks like CNN. But it is also suggesting that YouTube watchers will be fine without most cable channels, since YouTube already has so much free stuff.