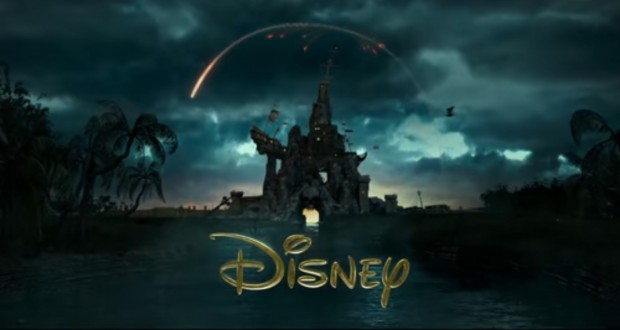 Disney has dropped the new trailer for Pirates of the Caribbean: Dead Men Tell No Tales, giving viewers a look at the return of swashbuckling hero Jack Sparrow (played by Johnny Depp) and its new villain, Captain Salazer (Javier Bardem), Joinfo.com reports with reference to Deadline.

And it looks like Jack and his new crew, Carina (Kaya Scodelario) and Henry (Brenthon Thwaites) have their work cut out for them.

Not only will they have to face Salazer, who is hellbent on catching Sparrow, a man from his past, but they’re also up against his entire band of ghost sailors who have escaped the Devil’s Triangle to murder all the pirates at sea.

Joachim Rønning and Espen Sandberg co-direct and Geoffrey Rush also stars. Disney is releasing the fifth instalment of the Pirates franchise on May 26, 2017.

Check out the new trailer below: