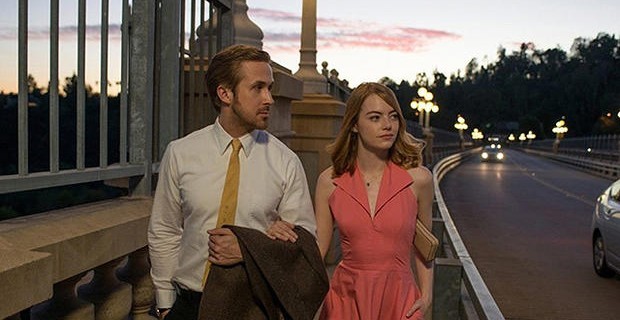 A cinema in London reacted to the biggest screw-up in Oscars history by ‘mistakenly’ showing La La Land in a screening of Moonlight, Joinfo.com reports with reference to Independent.

Staff at the Rio in Dalston eyed an opportunity following the blunder which saw La La Land incorrectly named as Best Picture by Faye Dunaway and Warren Beatty in place of actual winner Moonlight, and craftily played 20 seconds of Damien Chazelle’s musical in place of Barry Jenkins’ acclaimed drama.

“It wasn’t the actual feature film, but a few seconds from a teaser trailer,’ the Rio’s duty manager said. ”Then we shut it down, and did a bit of fumbling to make it look like we made a mistake.“

The assembled audience reportedly burst into applause and laughter as soon as they realised what the community cinema was up to.

Accountants of PricewaterhouseCooper have taken full responsibility for the blunder after Brian Cullinan handed the wrong envelope to the Bonnie and Clyde stars. Beatty has urged Academy President Cheryl Boone Isaacs to fully clarify what happened “as soon as possible.”

The Rio has extended its run of Moonlight by a week following its Best Picture win. The film, which features an Oscar-winning performance from Mahershala Ali, has soared up the UK box office following Sunday night’s ceremony.