Adele Confirms She Is “Married Now” to Simon Konecki

Shares
Adele has confirmed that yes, she is married. 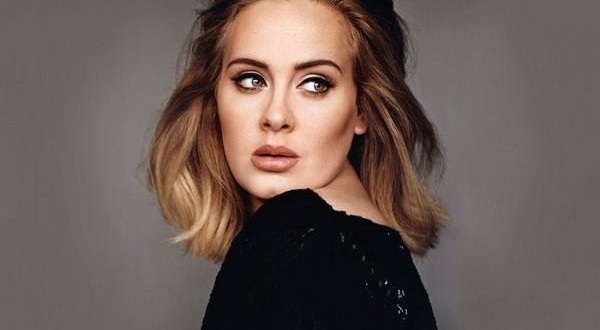 At the 2017 Grammys last month, the Grammy winner had thanked her “husband” in an acceptance speech, fueling longtime speculation that she and Simon Konecki, with whom she shares 4-year-old son Angelo, had quietly gotten married, Joinfo.com reports with reference to E!Online.

Many fans pondered whether or not Adele had officially tied the knot. Speculation was also fueled when she and Konecki were seen wearing what appeared to be wedding rings.

At a concert in Brisbane, Australia this weekend, Adele said she is “married now.”

Adele, known for her haunting breakup songs, made her comments while introducing her ballad “Someone Like You.”

“I was trying to remember how it was I felt at the beginning of the relationship that inspired that record, because as bad as a break up can be, as bitter and horrible and messy as it can be, that feeling when you first fall for someone is the best feeling on earth and I am addicted to that feeling,” she said. “Obviously I can’t go through with those feelings because I’m married now. I’ve found my next person.” 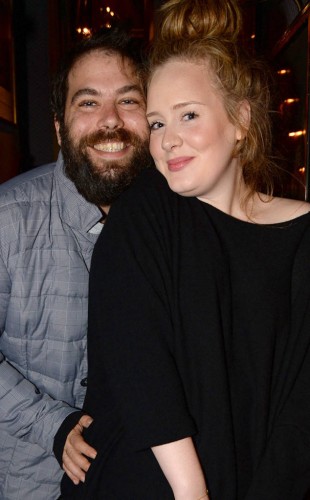 Adele and Konecki have been together for more than five years.

“Being in such an amazing relationship with someone that’s so there for me and so loyal and is really part of my core now,” the singer told 60 Minutes Australia in 2015. “That’s what made me write about everything I’ve ever done, because I’ve got his love.”