Shares
Finally, HBO is breaking its silence about its Game of Thrones season 7 plans. 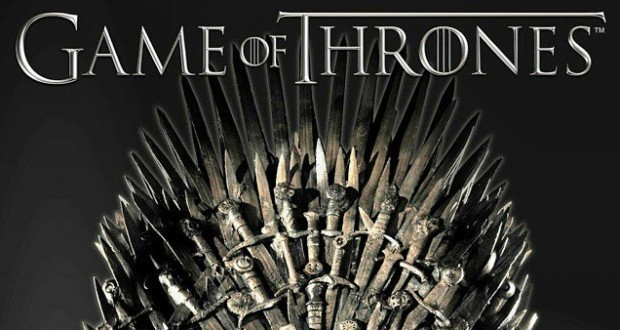 During a Facebook Live event on Thursday, HBO revealed that the Emmy-winning fantasy hit will return for season 7 on July 16. The network also released the first teaser video for the new season, Joinfo.com reports with reference to EW.

Until now, HBO would only say “summer” when asked about the show’s return. The season was pushed back several months from its usual April debut to accommodate various production needs. So fans have had to wait longer than ever before for new episodes this cycle and are now finding out the premiere date during the time of year when they’re usually anticipating the start of a new season in just a couple weeks.

Here is the new teaser video which features major house sigils crumbling to ash. Though the video doesn’t have any fresh footage from the upcoming season, it does have a snippet of new dialogue from Jon Snow: “There is only one war that matters. The Great War. And it is here.” (Yes, this sounds familiar as he’s expressed that sentiment before, but it is, in fact, new).

The news was revealed in a rather elaborate Facebook Live event where hundreds of thousands of fans waited more than an hour for block of ice to melt revealing the date.

The new season will only feature seven episodes (instead of its usual 10), but the production team still spent roughly the same amount of time shooting the new hours as it usually does for a full regular season (about five months). In other words, we can expect every hour to be pretty epic.

Season 7 is expected to the show’s penultimate season followed by a six-episode eighth-and-final run next year. This plan has not yet been officially confirmed by the network, however. The later-than-usual debut benches Thrones from this year’s Emmys, but the episode will be eligible for the 2018 awards.

HBO is also exploring ideas for launching a potential prequel series based on the world created by George R.R. Martin. The author is also working on his next Thrones novel, The Winds of Winter, which seems unlikely to come out by July given that a publication date has yet to be announced.

The announcement comes as Thrones showrunners David Benioff and Dan Weiss and stars Maisie Williams and Sophie Turner prepare to head to the South by Southwest festival in Austin, Texas, for a featured speaker panel on Sunday.

HBO will also have an interactive experience for fans called HBO: The Escape, which is billed as “an immersive escape-the-room style experience featuring rooms themed to different HBO shows” like Thrones, Silicon Valley, and Veep.

In addition, HBO also released this poster for the new season for the SXSW conference which teases a war of ice and fire: 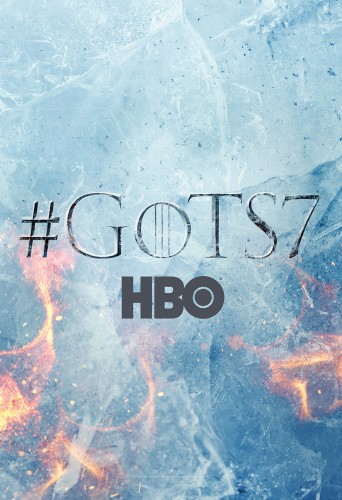