Shares
Judging from the first full trailer for Atomic Blonde, the single-take brawls seen in The Raid, Daredevil, and John Wick have become a staple in Hollywood actioners. 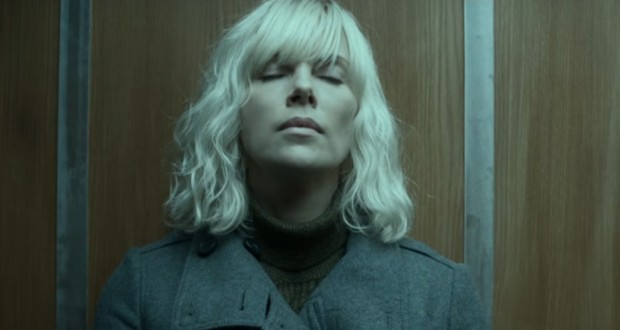 Here, we meet MI6 operative Lorraine Broughton (Charlize Theron) literally moments before she takes on a group of thugs in a bruising stairwell fight that frankly looks like it hurt to film. And all that’s just in the first minute, according to The Verge.

Atomic Blonde, directed by John Wick co-director David Leitch, is a spy thriller set right at the end of the Cold War. After an undercover agent is murdered, Broughton is sent to Berlin to team up with the city’s station chief David Percival (James McAvoy) to take down the threat by any means. Joining the pair are Toby Jones, John Goodman, and The Mummy’s own Sofia Boutella. The film is set to debut at SXSW this weekend, so look out for our impressions in the coming days.