Shares
With the premiere date for the next season of Game of Thrones announced, star Kit Harington has teased what to expect from the new episodes. 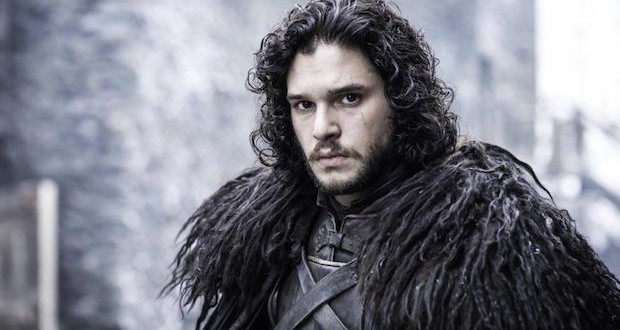 Game of Thrones season 7 finally has an official release date of July 16 in the US and July 17 in the UK. This announcement came after HBO released a Facebook livestream yesterday that featured a block of melting ice with an object inside it, according to NME.

Fans were asked to comment “Fire” or “Dracarys” to reveal the season seven premiere date only for the live-stream to unexpectedly end without releasing the air date. Eventually the live-stream kicked back into action along with a minute and half teaser trailer featuring dialogue from a variety of characters both living and dead.

Harington continued: “They really focused it because less characters are coming in, and they’re focusing in on the existing ones, and there are lots of people who cross paths, and that’s something that I think the audience has been waiting for for a long time.”

“They spent an increasing amount of money on less episodes, so it’s gonna be much bigger in scale, the CGI … we’re trying new things, experimenting with new camera techniques. I think we’re trying to break boundaries and push past boundaries in these final two seasons.”

The actor added: “You have to live up to the hype that’s surrounded the show and the worst thing would be to end without really pushing and trying new things. Even if it’s a failure, at least [we’re] trying to go out with a bang.”

Watch a teaser trailer for the new season below:

Although little is known about the specifics of the story, Maisie Williams told The Independent: “We’ve come to the climax and it’s rolling down to the end. It’s exciting. I really felt like at the end of last season everything was set up for how it was going to end.”

HBO announced last year that Game of Thrones would end after its eight season. However, show-runners D.B. Weiss and David Beniof have spoken about potential spin-off shows, saying: “We’ve talked about it … It’s not something I’m opposed to, but it has to make sense creatively.”