Shares
Avatar fans are going to have to wait beyond 2018 to see Avatar 2 in theaters. 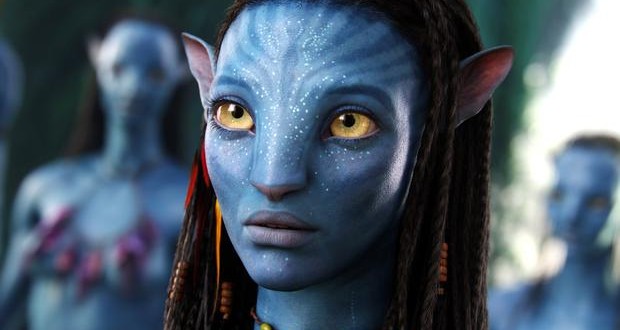 Director James Cameron said the anticipated sequel to his 2009 hit will miss the planned release date set for Christmas next year, Joinfo.com reports with reference to USA Today.

“Well, 2018 is not happening,” Cameron told the Toronto Star. “We haven’t announced a firm release date.”

Nothing scandalous here, Cameron assured. His blockbusters take time, and the plan is to make four new Avatar films in succession.

“What people have to understand is that this is a cadence of releases,” Cameron said. “So we’re not making Avatar 2. We’re making Avatar 2, 3, 4 and 5. It’s an epic undertaking. It’s not unlike building the Three Gorges dam.”

Avatar 2 was originally due to come out in 2016, but has been pushed forward with a series of delays.

“So I know where I’m going to be for the next eight years of my life. It’s not an unreasonable time frame if you think about it. It took us four-and-a-half years to make one movie and now we’re making four,” said Cameron.

The Titanic director is already fully engaged with the whole series.

“We’re full tilt boogie right now. This is my day job and pretty soon we’ll be 24/7,” said Cameron. “We’re pretty well designed on all our creatures and sets. It’s pretty exciting stuff. I wish I could share with the world. But we have to preserve a certain amount of showmanship and we’re going to draw that curtain when the time is right.”