Home / Entertainment / Game of Thrones will have only 6 episodes in final season, and Ed Sheeran will guest star on season 7

Game of Thrones will have only 6 episodes in final season, and Ed Sheeran will guest star on season 7

Shares
Game of Thrones showrunners have finally announced how many episodes will feature in the last season of the hit series. 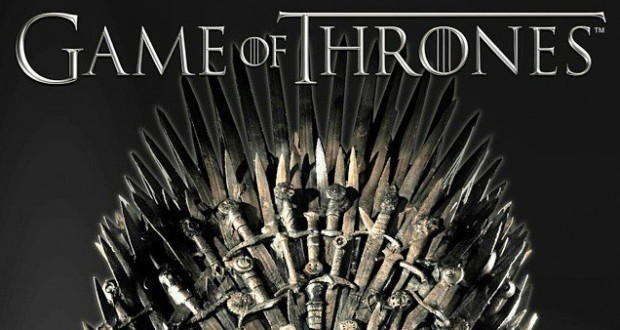 Following months of rumours that the last two seasons of the fantasy epic won’t feature the usual 10 episodes, the producers have confirmed every fan’s worst outcome. Speaking at the South by Southwest Film Festival in Texas yesterday, David Benioff and Dan Weiss revealed season eight will only have six instalments, Joinfo.com reports with reference to Express.

They confessed they had the idea of creating a 70-hour series from the beginning of producing the fantasy epic.

“It’s only going to be six episodes for the final season. From the beginning we’ve wanted to tell a 70-hour movie,” Benioff told the audience.

He continued: “It will turn out to be a 73-hour movie, but it’s stayed relatively the same of having the beginning, middle and now we’re coming to the end.

“It would have been really tough if we lost any core cast members along the way, I’m very happy we’ve kept everyone and we get to finish it the way we want to.”

The showrunners also confirmed they will not be involved with any Game of Thrones spinoff or prequel series.

“I think HBO might well do [another series] and I look forward to watching it and I think it be great, but I think they should get new blood in,” Benioff said.

The producers were joined on the panel by stars of the series, Maisie Williams (played by Arya Stark) and Sophie Turner (Sansa Stark) where they revealed another big secret.

They are adding another famous face to their list of cameo appearances as they confirmed Ed Sheeran will feature in season seven.

The 26-year-old musician – who is currently dominating the UK charts with his new album – will make his Game of Thrones debut in the upcoming season that premieres on July 16.

They admitted they had been trying to get the BRIT award and Grammy winner to be on the show for ages to surprise one of his biggest fans, Maisie.

Benioff added: “For years we were trying to get Ed Sheeran on the show to surprise Maisie and this year we finally did it.”