Shares
Legendary Warner Bros. are hiring Pirates Of The Caribbean franchise writing veteran Terry Rossio to head up a room for Godzilla Vs. Kong. 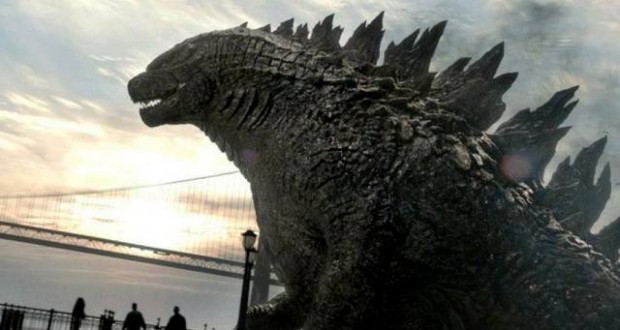 Almost as popular as the idea of a cinematic shared universe these days is the concept of studios assembling writers’ rooms for big projects. Paramount has been at the forefront of this for Transformers and other Hasbro properties and now Legendary Warner Bros. are looking to go the same way, hiring Pirates Of The Caribbean franchise writing veteran Terry Rossio to head up a room for Godzilla Vs. Kong, Joinfo.com reports with reference to Empire Online.

The move comes on the heels of Kong: Skull Island opening decently around the weekend this past weekend, but the eventual collision of the two giant beasties (plus several others, as we’d figure they’ll eventually have ‘zilla and Kong team up) has been in the works for a while and already has a planned 2020 release date.

Rossio will oversee a team that includes the varied talents of Patrick McKay and J.D. Payne, Lindsey Beer, Cat Vasko, T.S. Nowlin, Jack Paglen and J. Michael Straczynski. They’ll be coming up with ideas and mapping the story before a writer is chosen to flesh out their plan into a full script. And while the companies have not announced anything beyond the 2020 film, we’d be shocked – shocked, we tell you! – if the group didn’t brainstorm concepts for potential other movies.

Next up on the giant monster schedule is the Godzilla sequel, which has been busy casting under the supervision of Michael Dougherty as director and will shoot for a 22 March, 2019 release.