Tyra Banks Is New Host Of ‘America’s Got Talent’

Shares
America's Got Talent is getting a fierce new host. 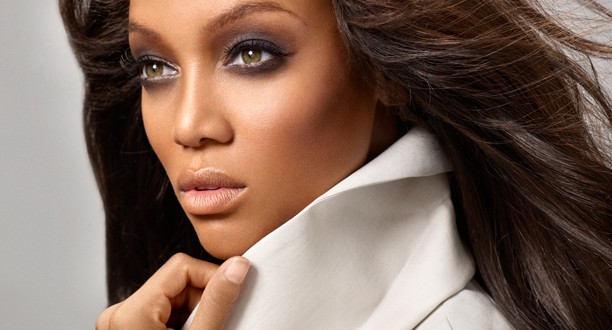 The NBC talent competition show has named Tyra Banks as its new host. Banks replaces Nick Cannon, who announced his resignation from the show in a Facebook post, according to USA Today.

He said that he was quitting after he was threatened with termination by the network for making racial jokes about the show on a cable special. “I was to be punished for a joke … My soul won’t allow me to be in business with corporations that attempt to frown on freedom of speech, censor artists, and question cultural choices,” Cannon wrote.

Mandel even teased his new show host by suggesting that she teach him how to smize (smile with your eyes), something she often did as host of America’s Next Top Model, which she hosted for 22 seasons on CW. The model competition moved to VH1 in 2016 with a new host, but Banks stayed on as executive producer.

Banks acknowledged Mandel’s reveal with a tweet of her own, saying essentially that she couldn’t wait to work with her new TV family.

AGT begins production on Season 12 soon. Cannon was host since 2009.

See also: The 12-year-old singer-songwriter Grace VanderWaal, the youngest winner ever of “America’s Got Talent” performs “I Don’t Know My Name”: