Shares
CBS has some huge news for fans of "Big Bang Theory." 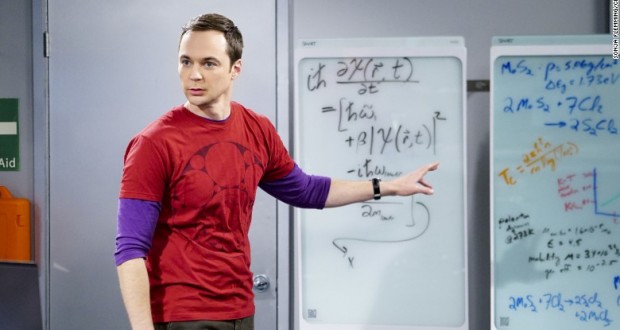 The CBS network on Monday announced it has officially picked up a new spinoff series about young Sheldon Cooper, Joinfo.com reports with reference to CNN.

The show, titled “Young Sheldon,” will follow a 9-year-old version of the genius character as he attends high school in east Texas.

The half-hour, single camera comedy will air in the fall.

Jon Favreau will find some time in his packed “Lion King” schedule to direct the first episode of “Young Sheldon.”

Iain Armitage, who is currently appearing in HBO’s “Big Little Lies,” will star as 9-year-old Sheldon. Jim Parsons will narrate the series as the adult Sheldon.

CBS will unveil its fall schedule in May at its annual Upfronts presentation in New York.

While there is no word on where “Young Sheldon” will be placed, CBS has traditionally used the post-“Big Bang Theory” timeslot to launch new series.

“Big Bang Theory” drew 15.8 million viewers during its Season 10 premiere back in September.