Shares
Ben Affleck has said he has completed treatment for alcohol addiction. 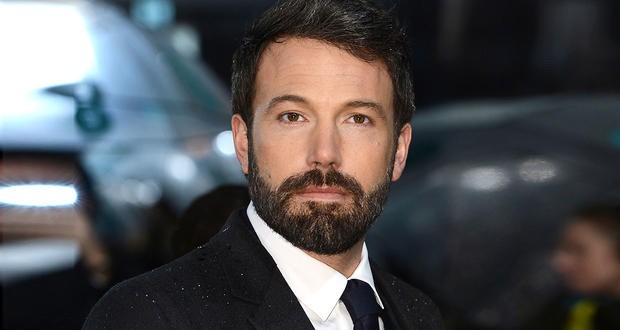 In a Facebook post, the Batman and Argo actor admitted that alcoholism was “something I’ve dealt with in the past and will continue to confront”, Joinfo.com reports with reference to the BBC.

He said the latest course of treatment was “the first of many steps being taken towards a positive recovery”.

His battles with drink problems stretch back more than 15 years, with his first reported stint in an alcohol treatment clinic taking place in 2001.

In his new statement, he wrote: “I want to live life to the fullest and be the best father I can be.

“I want my kids to know there is no shame in getting help when you need it, and to be a source of strength for anyone out there who needs help but is afraid to take the first step.”

He praised wife Jennifer Garner, with whom he has three children. The pair announced their separation in 2015 but recent reports have suggested they “are giving things another try”.

He said: “I’m lucky to have the love of my family and friends, including my co-parent, Jen, who has supported me and cared for our kids as I’ve done the work I set out to do.

“This was the first of many steps being taken towards a positive recovery.”

The double Oscar-winner recently pulled out of directing the upcoming standalone Batman film, but will still produce and star in the movie.

He is also expected to direct and star in Witness for the Prosecution, based on the Agatha Christie story.