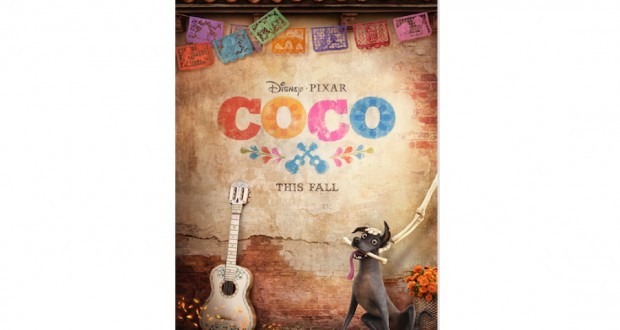 Adrian Molina co-directed “Coco”, which centers on a music-loving boy who unlocks the real story behind his family history after finding himself in the Land Of The Dead. Anthony Gonzalez voices Miguel; Benjamin Bratt his musical idol Ernesto de la Cruz; and Gael García Bernal is Hector, a trickster who joins Miguel on his journey to the fantastical land, which looks Pixar-stunning in the teaser trailer that came out this morning, Joinfo.com reports with reference to Deadline.

Disney, which is prepping Pixar’s Cars 3 for a June debut, releases Coco on November 22. It first announced the project inspired by the Mexican holiday Dia de los Muertos back in April 2012.

Check out the trailer below.