Shares
Netflix has an interesting plan to diversify its offerings and satisfy its growing audience of mobile streamers – and it involves making different versions of its original series specifically tailored for streaming on your tablet and smartphone. 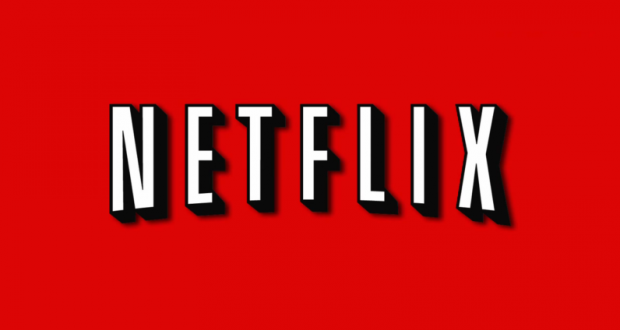 In a media briefing in San Francisco, chief product officer Neil Hunt revealed the company is considering distributing mobile-specific cuts of its original productions for its blossoming mobile audience, Joinfo.com reports with reference to The Next Web.

“It’s not inconceivable that you could take a master [copy] and make a different cut for mobile,” Hunt said during the briefing. “It’s something we will explore over the next few years.”

The idea would be to tweak the content of certain original series and movies to accommodate more medium-appropriate cuts and shots that have been specifically optimized for mobile streaming, hoping to offer subscribers a more immersive and engaging viewing experience.

Taking into account the company’s swift international expansion and its goals to independently produce at least half of its offerings, its ambitions for more tailored content come as hardly surprising. The move will also help the company better differentiate its services from competitors like Amazon and Hulu.

In light of rising demands for mobile media consumption, optimizing content for different mediums can also help Netflix stay ahead of other companies that have been rumored to be contemplating a foray into original programming, like Snapchat and Apple.