Shares
Bristol, England’s Aardman Animations, creators of Wallace & Gromit and Shaun the Sheep, have unveiled the first look at their next feature Early Man. 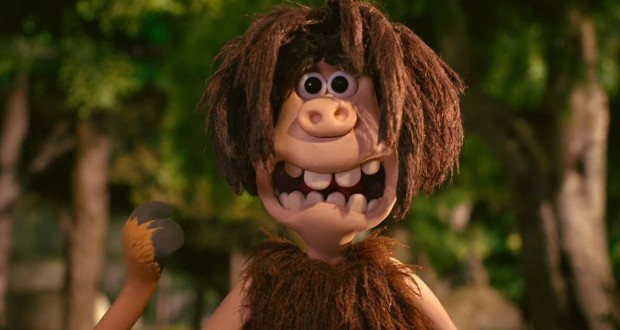 Early Man marks the first feature film for Nick Park since 2005’s Wallace & Gromit: The Curse of the Were-Rabbit. And if it’s Nick Park you want, it’s Nick Park you’re gonna get — Early Man looks like it’s set to deliver a healthy heap of Park’s good-natured, pleasantly goofy style of stop motion, according to Cartoon Brew.

Set in a prehistoric age, Early Man follows caveman Dug (voiced by Eddie Redmayne) who unites his tribe against Lord Nooth (Tom Hiddleston) and the onset of the Bronze Age. Judging by his tribe’s behavior in the teaser, that won’t be an easy task.

Aardman has wanted to make a Stone Age comedy for quite some time. Back in 2005, Aardman worked with John Cleese to develop the Dreamworks film Crood Awakening, a film that eventually became — minus Aardman’s involvement — The Croods. While this film shares little in common with that earlier project besides its setting, it perhaps offers some hint of what the studio could have done with a concept like the Croods.

Early Man does not currently have a U.S. release date yet. It will be released in the U.K. on January 26, 2018 through Studiocanal, which is co-financing the film. Studiocanal will also release the film in France, Germany, Australia, and New Zealand. 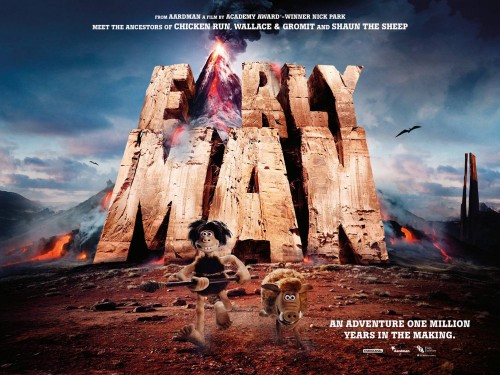