Shares
Richard Hammond has been reportedly knocked out in another horrific crash. 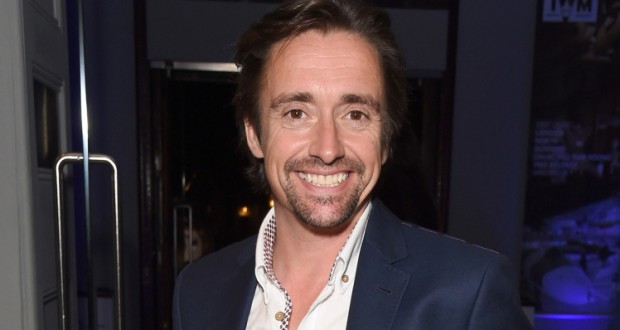 The presenter came off a motorbike and hit his head while filming The Grand Tour in Mozambique, Joinfo.com reports with reference to Metro.

The 47-year-old was reportedly knocked out in the incident.

His co-presenter Jeremy Clarkson told the paper: ‘He really did hurt himself quite badly.’

When asked if Richard had to be rushed to hospital, Clarkson quipped: ‘We don’t do hospitals.’

A show source added: ‘Richard was travelling quite fast when he came off. It caused instant horror on set. There was a lot of concern. 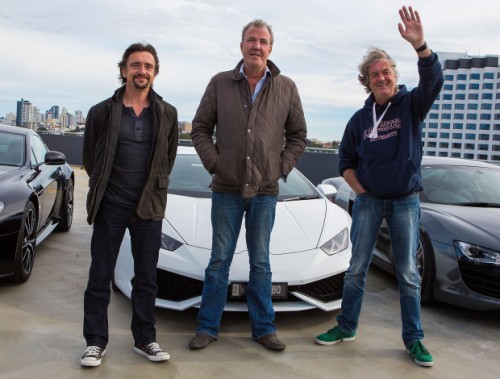 ‘If his injuries had been serious it wouldn’t have been easy to get medical attention. It’s very remote there and facilities are basic.’

They added that Richard is ‘fine’ and ‘back to jokes and banter’ with Clarkson and James May.

Hammond himself gave fans an update, but described what happened as ‘a slight shunt’.

He posted on DRIVETRIBE: ‘Thanks for enquiries re my slight shunt whilst filming for GT. I can confirm that yes, I fell off a. bike, many times, in fact and yes, I banged my head and everything else. But life goes on.’

The incident has echoes of his serious car accident during filming of his old show Top Gear in 2006.

He was involved in a high-speed car crash when one of the front wheels of a dragster he was driving failed.

The accident resulted in serious head injuries that left him in a coma for two weeks.

He said at the time that the accident affected his working relationships.

‘I was difficult on shoots, losing my temper, feeling threatened by everything, very defensive,’ he told Radio Times magazine.

‘I massively needed to know if the crash was my fault, because I’d risked the girls growing up without their dad.’