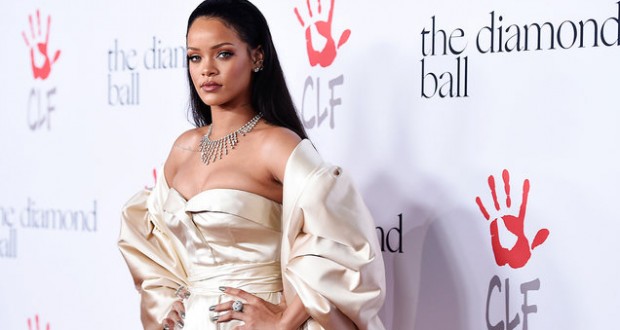 After a hugely successful 2015 Diamond Ball, which raised over $3 million in donations for the Clara Lionel Foundation in Los Angeles, founder Rihanna has just announced the third gala, Joinfo.com reports with reference to Billboard.

Rihanna founded the Clara Lionel Foundation — named after her grandparents Clara and Lionel Braithwaite — in 2012 with the goal to to support underprivileged communities in health, education and art. The foundation has since teamed up with fashion house Dior and was even recognized when Rihanna received Harvard University’s Humanitarian Award.

“New York always offers the perfect backdrop for an amazing event, which is why I am thrilled to have Diamond Ball there,” Rihanna said in a release. “It’s a great way to celebrate the Clara Lionel Foundation’s accomplishments as well as bring awareness to our mission globally. I know it’ll be a night to remember!”

If it’s anything like her previous benefits, the singer’s third Diamond Ball is a guaranteed good time. Special hosts and speakers have included Brad Pitt and Kevin Hart and live performances from Lionel Richie and RiRi herself have made for memorable fundraising.