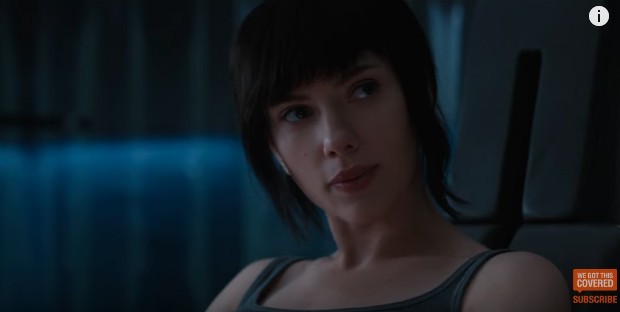 According to The Verge, fans and critics have been discussing the Hollywood remake of Ghost in the Shell for so many months, you might think the film is already available on VOD. But no, we’re still a week away from its March 31st release.

Paramount Pictures has tried many times to jumpstart positive word of mouth, finding ways to celebrate the original anime feature or the stunning art design of the remake. Now, it’s decided to just show the world the intro.

The above video is a five-minute action sequence from early in the film, one that has been shown in bits and pieces in the various teasers and trailers.

Check it out below.