Sia spotted without her wig in Los Angeles airport

Shares
Sia is one of pop music's most famous stars today, and yet, many fans have no idea what she actually looks like. 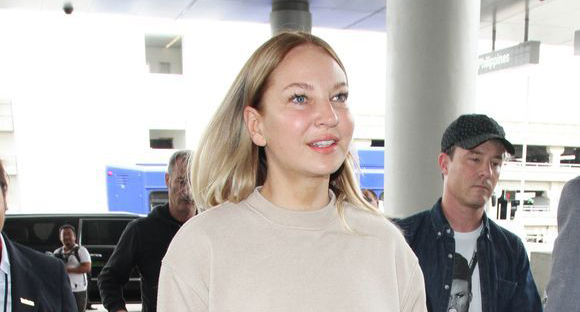 That’s because the singer/songwriter purposefully hides her face during performances and interviews. As she explained to James Corden from behind her wig during their “Carpool Karaoke” session, “I don’t wear this unless there are cameras around. I only wear this to try and maintain a modicum of privacy”, according to USA Today.

However, like most travelers about to embark on a 15-hour flight, the 41-year-old singer skipped the elaborate costume for her trip to LAX on Wednesday, en route to the Emirates, where she’s headlining the Dubai World Cup. Instead, she looked fresh-faced in Kenzo sweatpants and a matching beige sweatshirt. 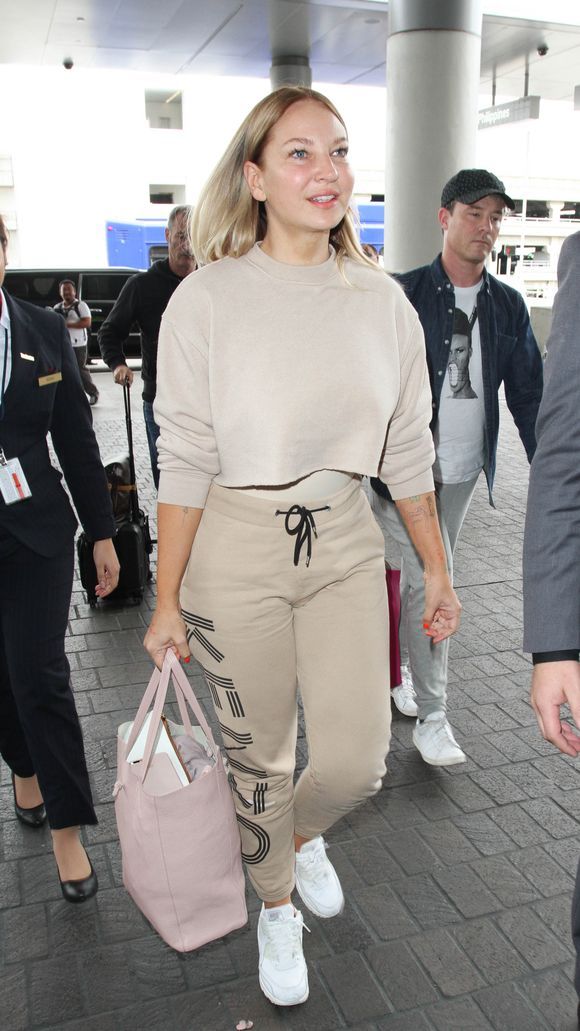 That same day, Sia also teased her upcoming appearance on Sesame Street while wearing a wig that showed off her eyes, paired with a giant clown nose that provided extra facial coverage.

Start your Saturday bright & early with Sia and the @SesameStreet crew at 9am on @HBO – Team Sia pic.twitter.com/8VgVGVQs6c

As the singer told Corden in their interview, she had deeper reasons for deciding to hide her face in public, stemming from her past history with substance abuse. “I was a singer for 10 or 11 years to mediocre success. I was an alcoholic and a drug addict, and I sobered up and I decided I didn’t want to be an artist anymore because I was starting to get a little bit famous and it was destabilizing in some way,” she said. “I thought, ‘What doesn’t exist in pop music at the moment?’ And it was mystery! I was like, ‘There’s pictures on Instagram of everyone at the dentist.'”