Shares
The pop culture convention is underway down in Las Vegas, and some of Hollywood’s biggest studios have gathered there to give updates on their upcoming projects. 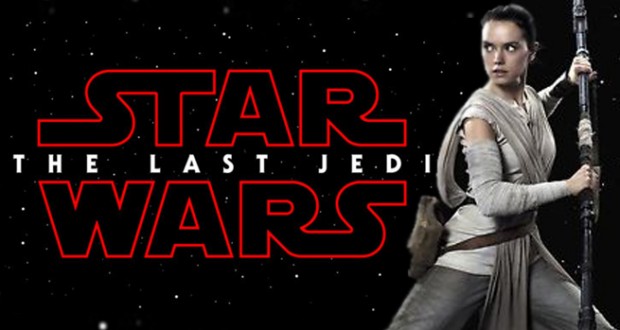 Of course, Disney is there in full-force as the studio just started its annual panel at the event. With films like Thor: Ragnarok and Star Wars: The Last Jedi coming up, fans have wondered if the studio would bring either of those projects to the fans at the event.

According to ComicBook, the Star Wars footage was brought to the event.

The footage may not be much, but it is enough to get fans ready for what Lucasfilm has in store for them. The studio has not given an official date for when Star Wars: The Last Jedi will release a trailer, but all signs point to it being next month. Star Wars Celebration will take place in Orlando in April, and the president of Lucasfilm has said the studio hoped to debut the trailer in the spring.

During CinemaCon, an executive from Disney did speak about Star Wars briefly, giving fans further confirmation of its timeline.

“Star Wars: The Last Jedi will pick up right where The Force Awakens left off,” Dave Hollis said. “Virtually all of our cast are back.”