Shares
If you are a fan of both Game of Thrones and Peaky Blinders we have good news for you. 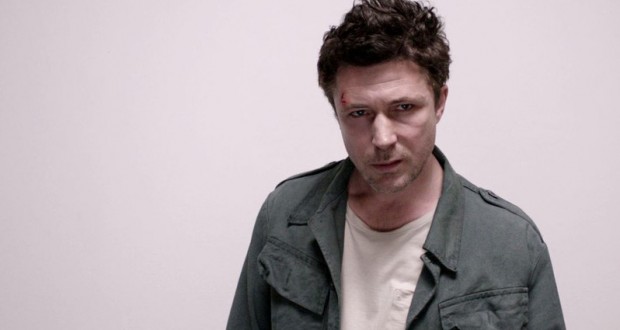 One of the most iconic actors in the HBO fantasy drama, Aidan Gillen (Petyr “Littlefinger” Baelish), has joined the cast in Season 4 of the acclaimed BBC 2 period gangster epic., Joinfo.com reports with reference to Mashable.

There are no details yet on the role of Gillen, who also appeared in The Wire, The Dark Knight Rises and The Maze Runner.

Filming has already started in Liverpool with Cillian Murphy reprising his role as Thomas Shelby, head of the Peaky Blinders.

Tom Hardy will also return as Jewish gang leader Alfie Solomons, as well as Charlotte Riley, a champion horse trainer and Shelby’s former lover who has last appeared in Season 2.

“We have a dream team gathered for Series 4 of Peaky Blinders, coming to us for love of the series which is great. Adrien Brody, Aidan Gillen and Charlie Murphy give us a wealth of talent to work with. And with Tom Hardy and Charlotte Riley returning, we couldn’t have hoped for more,” Knight said in a press release.

“When he receives a mysterious letter on Christmas Eve, Thomas Shelby realises that the Peaky Blinders are in danger of annihilation. As the enemy closes in, Shelby flees his country house and returns to the streets of Small Heath, Birmingham where a desperate fight for survival begins.”