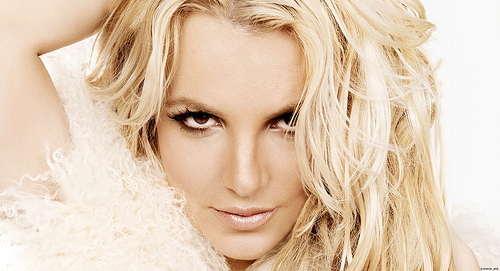 An insider revealed to StarzPost that Spears loves the idea of proposing and is actually planning to buy her own ring to ask her boyfriend Asghari to marry her. However, the 35-year-old singer still needs to get the approval from her father Jamie, who became her conservator in 2007 after her highly publicized meltdown.

Sources claimed that the “Oops!… I Did It Again” singer would love to soot for a summer wedding. Furthermore, it is said that she is already planning for their ceremony and reception with a casual menu including some buffalo wings, chili cheese Fritos pie, and cotton candy for her two sons, Sean, 11, and Jayden, 10.

“She’ll also serve a fertility bone broth because she wants to have a baby ASAP after the wedding!” the sources added. It is worth noting that the pop star previously married her childhood friend Jason Alexander in 2004, but was later annulled after 55 hours of being married.

Later that year, Spears then tied the knot with Kevin Federline which lasted until 2007. After a year, a documentary video revealed that Spears married Kevin for the wrong reasons, stating, “Instead of following my heart and doing something that made me really happy, I just did it for the idea of everything.”

The singer also talked about her failed relationship on Australia’s Rove & Sam radio show, in which she said, “Unfortunately, I am [hopeless romantic]. I’ve been through horrible relationships, but unfortunately, I still believe in love. And you know, I think you should protect your heart and stuff like that.”

Meanwhile, Spears has an upcoming concert in Manila, Philippines which will happen on June 15 at the Mall of Asia Arena.