Watch the final ‘King Arthur: Legend of the Sword’ trailer 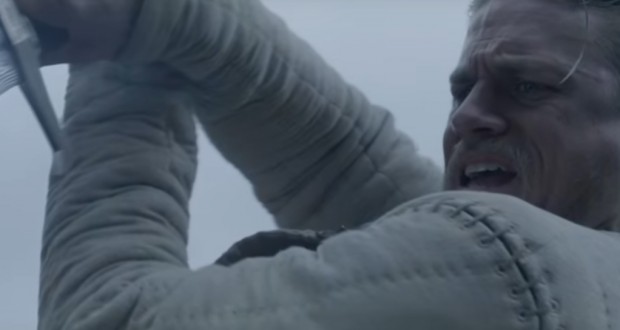 Guy Ritchie is no one-trick-pony director, but he brings a uniquely identifiable vibe to every movie he makes. Quick cuts, artful fast/slow-motion, pop-heavy soundtracks — these are just some of the markers of a Ritchie movie, according to Mashable.

The auteur filmmaker’s sense of style is on full display in the latest and final trailer for King Arthur: Legend of the Sword. The movie — which charts the titular king of legend’s ascent to the throne — seems to mix the swords and sorcery tale with Ritchie’s pop sensibilities.

If that’s not enough to sell you: this trailer also features a skyscraper-sized war elephant raging across a battlefield. NBD.

King Arthur hits theaters on May 12.