Shares
Zayn Malik's new single is a certified jam, and he knows it -- because it's now permanently sketched on his body. 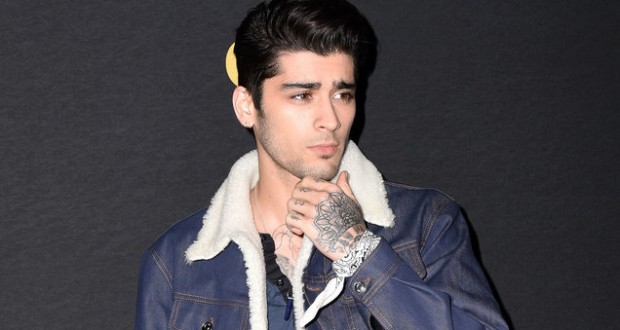 In an Instagram picture Malik posted on Sunday (April 2), the singer hinted that he got some new ink in honor of his latest single. The black-and-white shot shows a tattoo that reads “SGT,” with “2 4 17” underneath. Although there’s no caption on the pic, SGT happens to be the acronym of his latest single “Still Got Time,” and the numbers resemble the British format of April 2, which was seemingly the day he got the tat, according to Billboard.

Malik’s face isn’t shown in the picture, but the former One Direction member has quite the tattoo collection already, so it wouldn’t be super shocking to see that he put one of his songs in ink. Why he chose this one over his Billboard Hot 100 chart-topping breakout solo hit “Pillowtalk” we may never know, but he’s clearly excited about his new set of music.

“Still Got Time” (which features PartyNextDoor) dropped on March 23. It’s the first single from Malik’s forthcoming sophomore LP, but he has yet to share any more information as to when that’s coming. Maybe he’ll drop more hints using tats.

Check out Malik’s new ink below.