Shares
McDonald's says, "We can never say never" when it comes to bringing back their special Szechuan sauce. 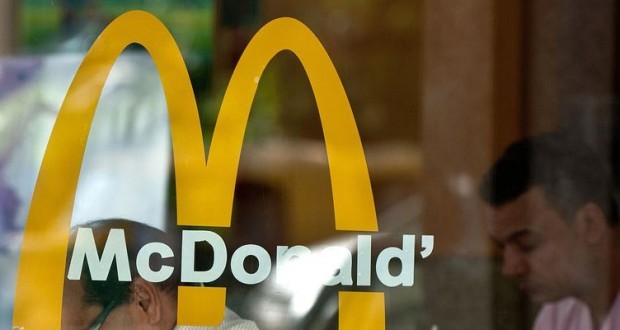 The fast food chain’s discontinued sauce became a topic of conversation this week, after it was highlighted in a surprise April 1 episode of Adult Swim’s Rick and Morty, according to USA Today.

In the show, time-traveling scientist Rick Sanchez admitted that his sole motivation in life is “finding that McNugget sauce.”

“Nine more seasons until I get that dipping Szechuan sauce, or 97 more years, Morty!” Sanchez said, foaming at the mouth.

Hey @McDonalds, since Disney is making a live action Mulan movie, can you bring back that szechuan dipping sauce? #RickAndMorty pic.twitter.com/l3aZfjUM3m

Though the sauce in question hasn’t been available at McDonald’s since it was a promotional item for the animated Mulan, Rick and Morty fans are petitioning for the sauce to come back, watching tutorials about how to make it and tweeting at McDonald’s to consider adding the dip back to the menu.  The move would be especially well-timed with a live-action Mulan coming to theaters in 2018. So, will fans be satiated? Terri Hickey, a spokesperson for McDonald’s, said in a statement to USA TODAY that revisiting the sauce wasn’t out of the question.  “We never say never, because when our customers speak, we listen,” Hickey said, before making a Rick and Morty reference. “And to paraphrase some of our most enthusiastic fans, our sauce is so good that it would be worth waiting 9 seasons or 97 years for.” The McDonald’s Twitter also featured a reply to the Rick and Morty writers’ account, with a show pun that made some people uncomfortable.

Be careful what you wish for. This makes me uncomfortable. Specifically the “McNugga”.#szechuansauce https://t.co/c8UO7W8gNy — Rick (((and Morty))) (@RickandMorty) 2 апреля 2017 г.

Corporate McDonald’s chef Mike Haracz (who appears in the restaurant’s recent April Fools’ Day video) said on Twitter, “I’ll see what I can do” about sharing the recipe.