Shares
She’s previously admitted that Instagram makes her feel like shit, and now Selena Gomez has claimed that she becomes ‘more insecure’ the older she gets. 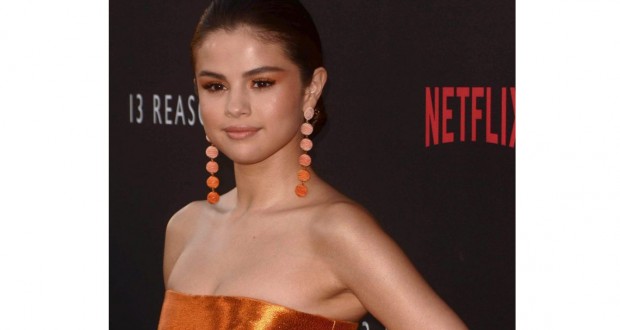 Selena Gomez, 24, serves as a producer on the new TV series 13 Reasons Why – which is based on the book by Jay Asher – and Selena has admitted she can see ‘so much’ of herself in the show’s character Hannah Baker, a school girl whose suicide is central to the plot, according to Metro.

‘I see myself in Hannah so much. Seven years ago I did and even more so today, which I think is funny because it’s backwards. The older I get the more insecure I get, which is odd. But that’s something a lot of people can relate to,’ she said.

In the show, Hannah is the subject of constant rumours and is perceived to be promiscuous by her classmates. But Selena claims she can empathise with some of the character’s struggles.

‘Her personality is a quiet strength. I’ve never really been the one to be in anyone’s face. A lot of girls feel like they have to be a certain way for attention. Social media has amplified all of that. I get that she didn’t want that to be what her life was,’ she said. 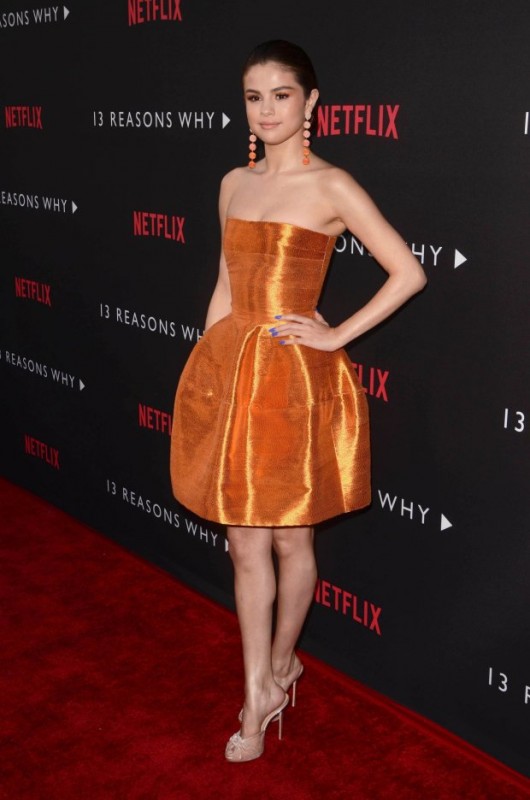 As a producer, Selena thought it was important to ensure young adults could relate to Hannah and the turmoil she goes through.

She shared: “I wanted it to feel like anyone can see themselves in this.”

Meanwhile, Selena recently admitted her addiction to Instagram made her feel miserable, as she began to attach unnecessary importance to things she ‘didn’t want to care about’.

Selena said: ‘As soon as I became the most followed person on Instagram, I sort of freaked out. It had become so consuming to me. It’s what I woke up to and went to sleep to.

‘I was an addict, and it felt like I was seeing things I didn’t want to see, like it was putting things in my head that I didn’t want to care about. I always end up feeling like s**t when I look at Instagram. Which is why I’m kind of under the radar, ghosting it a bit.’