Shares
Having released his political vitriol in comedy/drama form via The Big Short, Adam McKay is turning his eye to real-world people and events again for a movie about former US Vice President Dick Cheney. 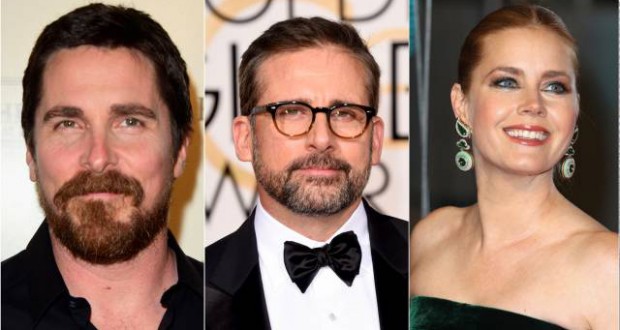 Adam McKay is in the midst of making deals with two Big Short veterans in Christian Bale and Steve Carell, and Amy Adams, who worked with him on Talladega Nights, Joinfo.com reports with reference to Empire.

After months of research, McKay has written the as-yet-untitled film, looking to kick off shooting this spring to have it ready for awards season. Bale is close to playing Cheney, with Carell eyeing the role of Donald Rumsfeld (Secretary Of Defense under George W. Bush during Cheney’s tenure) and Adams as a potential Lynne Cheney.

A man that the word “controversial” could have been invented for, Cheney has long been considered one of the most powerful Vice Presidents in recent years, serving with Bush, but seen by many as pulling the strings. He expanded the powers of the presidency and helped set up programmes that remain with us today, particularly intelligence gathering and in foreign policy. And there was the small matter of accidentally shooting a hunting partner in the face. You know, the easy, fun days of the US administration.

With McKay and Will Ferrell’s Gary Sanchez working alongside Brad Pitt’s Plan B company to het the movie made for Paramount, this is surely one to look forward to.