Shares
The heartthrob released his first solo single on Friday — the melancholic piano ballad “Sign of the Times.” 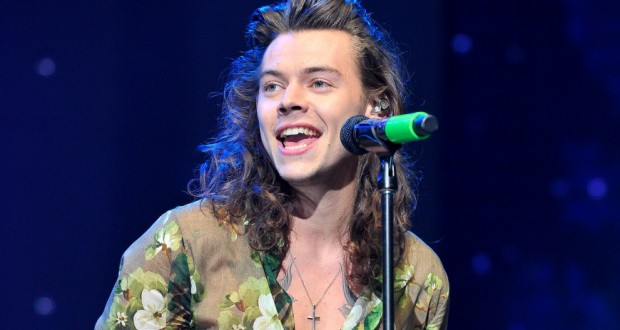 Nearly six minutes long, the song sounds like a vintage Elton John track, complete with string section and grand harmonies. It’s a clear, but nervy, step away from the 23-year-old’s bubble-gum past, according to New York Post.

Co-written by Styles, the lyrics hint at a relationship break up (“We don’t talk enough/We should open up”), but could just as easily be about the strained relations in his old band. One Direction has officially been on hiatus since 2015, but is strongly rumored to have split for good due to internal tensions.

The classic rock influences on “Sign of the Times” won’t be a surprise to any longtime devotees. Even in his One Direction days, Styles would show his rock leanings by wearing Kiss and Ramones T-shirts. More recently, he’s been linked to a role as Mick Jagger in an upcoming Rolling Stones biopic, and was spotted at a Kings of Leon show in Los Angeles.

A full-length debut album is due later this year, but in the meantime fans will get to scrutinize Styles’ rock credentials when he plays “Saturday Night Live” on April 15.