Shares
Janet Jackson has separated from her third husband, just months after giving birth to her first child. 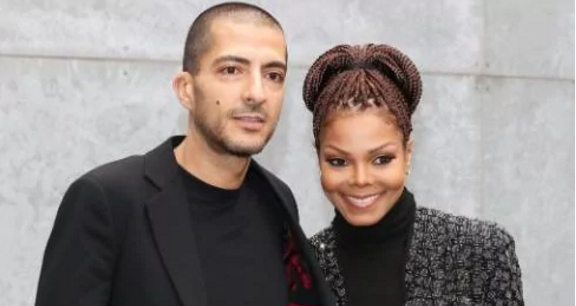 Janet Jackson, 50, married Qatari billionaire Wissam al-Mana in 2012 – announcing their nuptials a year after the event. After much deliberation over whether to have a lavish wedding, Jackson accepted Mr al-Mana’s preference for a simple and private ceremony, according to The Telegraph.

And, basing themselves in London, Jackson and Mr al-Mana lived a low key, quiet life.

Jackson, one of the world’s most successful recording artists, dramatically curtailed her work and was rumoured to have converted to Islam.

TMZ reported that, on the wishes of Mr al-Mana, she toned down the outfits for her 2014 concert tour – wearing clothing that covered her body, instead of the revealing ensembles that had become her trademark. Her music videos were also noticeably more subdued, the source said, adding: “It drove her crazy and she felt she was losing her fan base.”

When she became pregnant, the singer reportedly believed it would help their relationship. But the situation continued to deteriorate.

Neither Jackson nor Mr al-Mana have commented. People Magazine confirmed the split.

It was Jackson’s third marriage. She was previously married to singer James DeBarge for one year in the 1980s and to René Elizondo Jr from 1991-2000.