Shares
It seems that if HBO had its way, there would be even more Big Little Lies ahead in the future. 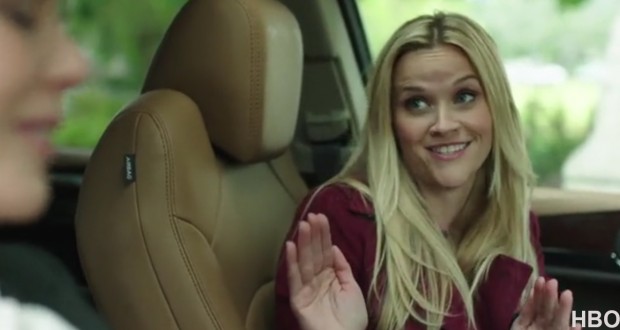 In a new interview with the Sydney Morning Herald, Big Little Lies novelist Liane Moriarty has revealed that producers have expressed a keen interest in Madeline Martha Mackenzie and the gang returning for another season of mischief on the Monterey coast, Joinfo.com reports with reference to Vulture.

“I have started to think about ways this could continue,” she explained. “The producers have asked me to see if I can come up with some ideas.”

Moriarty said, adding that she wouldn’t be interested in writing a sequel in novel form, and that if it were to happen, it would only be a follow-up story written for television.

“I’m absolutely open to it because, once I started thinking, it was too much fun to see what I could do and to see these characters again,” she said. “And there’s definitely places you can go … I think everybody is pretty keen. They all loved working together but I think the thing is the story has to be right. So if it’s right, and if David E. Kelley is happy to get the screenplay right, then I think that’ll do it.”

Moriarty also said potential season two plots that would need to be touched upon include those relating to Bonnie and Celeste — and she was particularly unenthused that the miniseries didn’t touch on Bonnie’s backstory involving domestic abuse, which was her central drive for killing Perry in the novel.

“My original reaction was what have they done? How have they left that out?” she explained. “But a lot of people have said that they could tell [what was Bonnie’s true story], there had been little hints and that you can take that away. It’s implied in her performances and some little lines. I think I might have preferred to have had it in there but I wouldn’t argue against it either. It also leaves open the possibility of season two.”

Only time will tell if a second season will ever come to fruition.