Transformers: The Last Knight trailer uncovers the history of Autobots

Shares
Prepare to learn “the secret history of Transformers.” That’s what Anthony Hopkins’ Sir Edmund Burton teased in the initial announcement video for the new Transformers: The Last Knight trailer 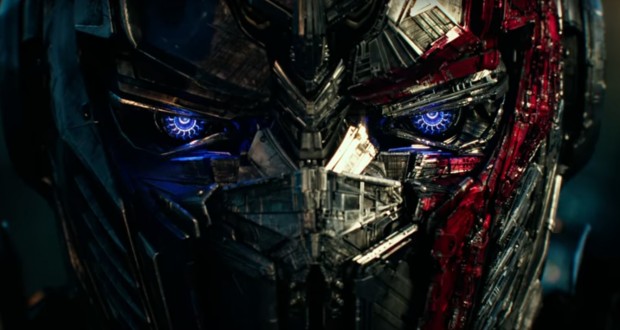 “It started as a legend, one of the greatest of all. A thousand years we kept it hidden from what was destined to arrive,” Burton continues in the new preview, which goes back to medieval times when chivalrous Transformers were fighting alongside knights of a roundtable (if not the round table), according to EW.

Optimus Prime, who takes a dark turn in the film, is now chained in a ship in space and faced with a floating Transformer, whom he addresses as “my maker.”

“You destroyed your home. Do you seek redemption?” she asks.

While we still don’t know the precise reasons why Prime turns on his friends, he later reveals, “For my world to live, yours must die.”

Michael Bay directs the fifth installment of Transformers, which stars Mark Wahlberg, Laura Haddock, Isabella Moner, Stanley Tucci, and John Turturro. The story centers on a war between humans and Transformers as the noble Optimus Prime takes a dark turn. The key to protecting the future lies in the past as well as with the alliance of Cade Yeager (Wahlberg), English Lord Burton, the Autobot Bumblebee, and an Oxford professor (Haddock).

The film is another jumping off point for the franchise. Following Age of Extinction, a writer’s room was set up to hash out plans for future movies. Though Bay says The Last Knight will be his last time directing Transformers, he recently commented that there are 14 other stories written already — one of which we already know is the Bumblebee spinoff. So this untold history of Transformers likely means a long shelf life for the cinematic universe.