Shares
The successful stand-up comic and former star of the "Chappelle's Show," was also the older brother of comedic legend Eddie Murphy. 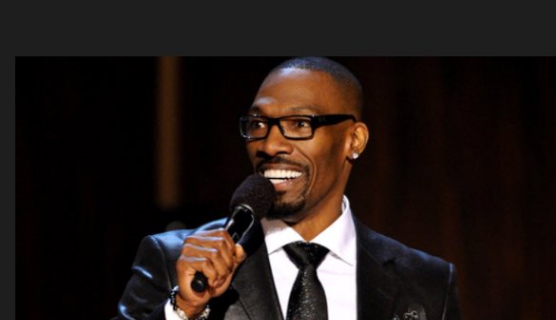 Comedian Charlie Murphy has died after battling leukemia, his rep confirmed Wednesday to ABC News. He was 57.

The successful stand-up comic and former star of the “Chappelle’s Show,” was also the older brother of comedic legend Eddie Murphy.

Charlie Murphy rose to fame on Dave Chappelle’s sketch show, where he would tell stories about his brother and other celebrities like Rick James that the duo used to hang out with.

Murphy was a New York City native and also was featured in other shows and movies like “Jungle Fever,” “Night at the Museum” and “Lottery Ticket.” His latest work was on the show “Power” on Starz.

As a comic, he also went on tour with greats like D.L. Hughley and George Lopez.

After news broke of his passing, other comedians and actors took to social media to pay their respects.

We just lost one of the funniest most real brothers of all time . Charlie Murphy RIP. pic.twitter.com/AAwItp5AJC

With heavy ❤️& sadness sending love & prayers to #EddieMurphy & family. So sorry 4 the loss of @charliemurphy he gave us gr8 comedy gifts pic.twitter.com/CXcksvUjm3

Rest In Peace to the legend that is Charlie Murphy, thank you for always bringing us joy and laughter pic.twitter.com/TZ53R1FSJs