Shares
Jennifer Garner has filed for divorce from Ben Affleck 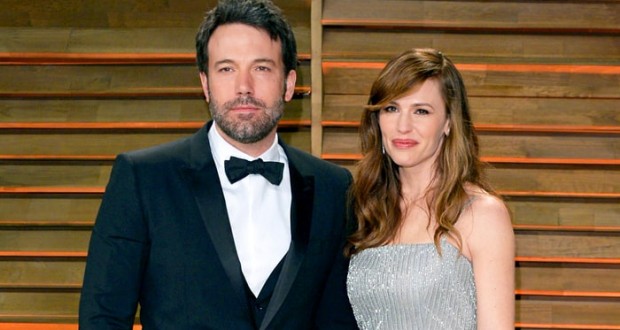 The actors both filed without a lawyer, and lodged Garner’s divorce petition and Affleck’s response at the same time, Us Weekly confirms, suggesting a coordinated move to end their marriage amicably.

The former Alias star and the Argo director are both seeking joint legal and physical custody of their three children, and negotiating a financial settlement.

The pair previously announced the end of their marriage in a joint statement on June 30, 2015, just one day after their 10th anniversary.

In February Garner was set to finally file for divorce nearly two years after their split.

“No matter what happens, Ben and Jen are committed to raising their family as one unit and will continue to do so as it has worked for them,” a source close to the couple said in regards to Garner’s plans to officially split from the actor. “They are both committed to their family.”