An Emotional Glimpse of General Leia in Star Wars: The Last Jedi

Shares
If you’re a Star Wars fan, it can still be hard to believe that Carrie Fisher is gone. We got a little reminder today that we’ll see her as Leia Organa at least one more time. 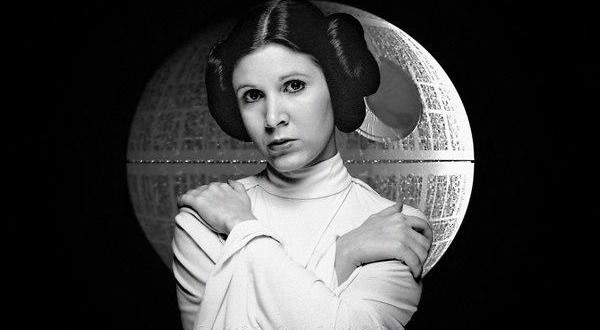 According to Gizmodo, Star Wars Celebration 2017 kicked off on Thursday and the most moving parts of this morning’s “40 Years of Star Wars” panel were the remembrances of the late Carrie Fisher by those who worked with her.

To make things even more poignant, there’s a blink-and-you’ll-miss-it glimpse of Fisher in The Last Jedi in the video tribute to the woman who played the rebel leader.

At about 2:03 in the tribute video shown today, we see Fisher walking and talking with Last Jedi director Rian Johnson. The moment shows Fisher in a gown and captures the two in conversation, with Johnson leaning in slightly to hear what she has to say. It’s a tiny little window that shows the humor, warmth, and charisma that Fisher had in abundance. Fisher’s family is open to using footage of the actress in Episode IX but there’s no way of knowing what may make its way into that sequel.