Home / Entertainment / Eurovision 2017: Russia will not broadcast the contest over Ukraine ban

Eurovision 2017: Russia will not broadcast the contest over Ukraine ban

Shares
Russian broadcaster Channel One will not broadcast the Eurovision Song Contest next month because the country's competitor has been barred from host country Ukraine. 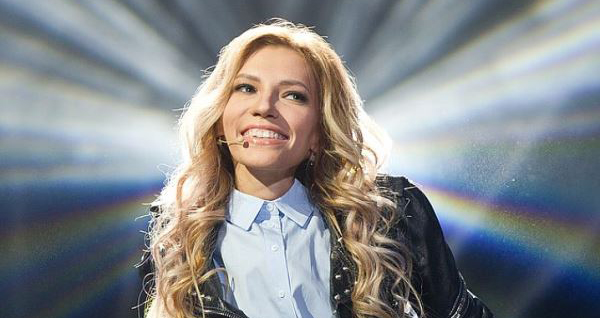 Russia’s decision removes any chance of it competing this year, the European Broadcasting Union (EBU) said, according to the BBC.

Ukraine is refusing to allow Julia Samoilova to perform at Eurovision because she has visited Crimea, the peninsula seized by Russia in 2014.

The EBU has condemned the ban.

It says Ukraine is undermining the non-political nature of the contest.

The union, which produces Eurovision, said it had offered two possible solutions to Channel One. The proposals were for Ms Samoilova to perform via satellite from Russia or for another contestant to be allowed to travel to Ukraine to take her place.

Both were rejected and the broadcaster has now announced it will not televise the event.

“Unfortunately this means Russia will no longer be able to take part in this year’s competition,” the EBU said. “We very much wanted all 43 countries to be able to participate and did all we could to achieve this.”

Ukraine banned the Russian performer under a law which excludes anyone who entered Crimea via Russia.

Frank Dieter Freiling, chairman of the event’s steering committee, said the ban “thoroughly undermines the integrity and non-political nature” of the contest and its mission to unite nations in friendly competition.

But he added: “Our top priority remains to produce a spectacular Eurovision Song Contest in May.”

Russia and Ukraine have been at loggerheads since the annexation of Crimea and the subsequent separatist conflict in east Ukraine which Moscow is accused of stoking.

Ukraine is hosting Eurovision because its singer, Jamala, won in Sweden last year. She took the crown with 1944, a song about Josef Stalin’s mass deportation of Crimean Tatars during World War Two.

The alleged political overtones of the song annoyed many Russians.

Moscow is especially irked by the ban on Samoilova, 28, as she uses a wheelchair and the slogan of this year’s Eurovision is “Celebrate diversity”.