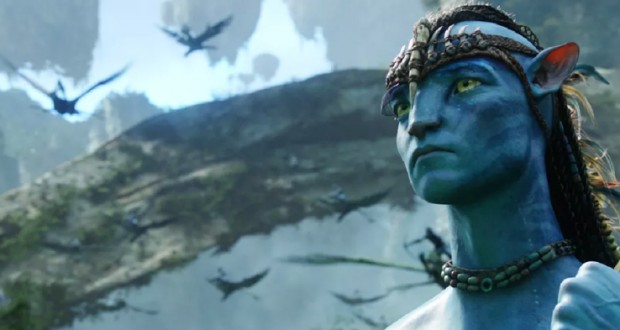 After years of delays, James Cameron’s ever-growing series of sequels to 2009’s science fiction film Avatar finally have release dates, according to The Verge.

The franchise’s official Facebook page announced Saturday that the first film will arrive in theaters in 2020, with the rest being released between 2021 and 2025.

The first untitled sequel will hit theaters on December 18th, 2020, while the rest will be released on December 17th, 2021, December 20th, 2024, and December 19th, 2025. With the post (appropriately timed for Earth Day), 20th Century Fox also announced that production on the four films is officially underway, with Zoe Saldana, Sam Worthington, Sigourney Weaver, and Stephen Lang returning to reprise their roles.

While Avatar became the world’s highest-grossing film when it was released in 2009, Cameron originally anticipated its sequels would begin to hit theaters in 2015. However, two sequels ballooned into four, and he noted earlier this year that the series was an “epic undertaking”, and noted that the release dates for the sequels had not been officially released. Disney recently provided its first look at its Pandora: The World of Avatar theme park in Orlando, Florida, which is slated to open at the end of May.