Shares
Frozen was a massive hit, which meant a sequel was all but inevitable. Now, we finally know when it'll arrive. 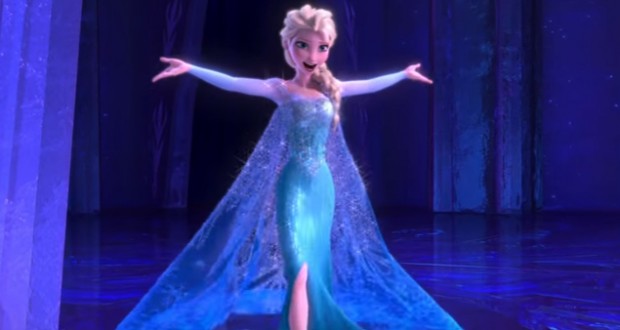 The studio has revealed that Frozen 2 will drop into theaters on November 27, 2019, according to Mashable.

Although no cast or crew has been announced at this time, Kristen Bell (who voiced Anna in the original) shared the news on Twitter, so we can probably expect her back. Frozen also featured the voices of Idina Menzel, Josh Gad, and Jonathan Groff.

In other Disney Animation release date news, the awkwardly titled Ralph Breaks the Internet: Wreck-It Ralph 2 has been delayed from March 9, 2018 to November 21, 2018.

It’s taking the slot formerly occupied by the studio’s Jack and the Beanstalk retelling Gigantic, which has now been moved to November 25, 2020.