Shares
Game of Thrones fans have gone into overdrive since first look images for season seven were revealed last week and now Nikolaj Coster-Waldau has responded to a fan theory sparked by one photo. 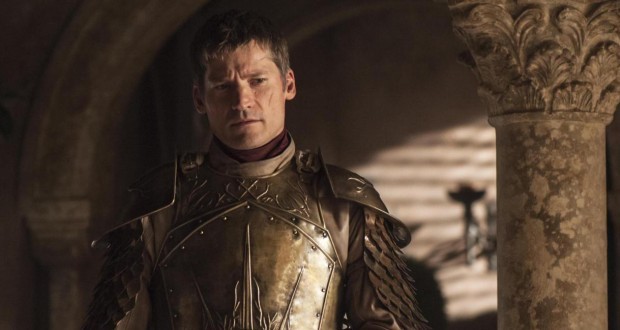 One image shows Queen Cersei (played by Lena Headey) sitting on the Iron Throne while her brother Jaime stands behind her in solidarity, according Daily Express. 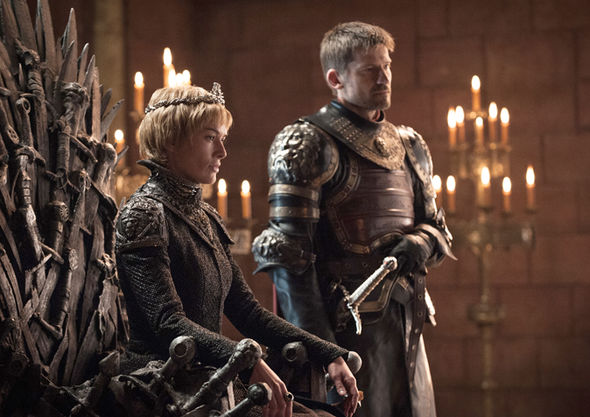 Fans of the HBO series were quick to notice the sword that was fastened to the knight’s hilt, Widow’s Wail, and noted that it could mean Jaime would kill his sister.

Now the actor himself has insisted that the theory “absolutely” makes sense and is perfectly plausible.

“I heard that theory, and it absolutely makes sense,” Nikolaj told Harper’s Bazaar. “It would be a perfect little nod.

“But who knows? You’ll have to watch the show. It’s a good theory. I always thought maybe it’s too neat, but who knows.”

When asked what he thought Jaime would make of it all, he laughed: “I don’t think he knows about it. He’s not on social media, so he’s not getting the play by play.”

It comes after actor Kristian Nairn, who played Hodor, hinted that his character could make a return as a White Walker in the new series.

He told the Belfast Telegraph: “As a fan, I’m not sure I would love that. But as an actor, I would absolutely love that, and it would be so much fun to play that.

“But I kind of think it’s nice the way it’s left. There have been enough rebirth moments in Game of Thrones.”