Shares
A theory building momentum among Game of Thrones fans is that Jaime Lannister (Nikolaj Coster-Waldau) may in fact kill his twin sister and lover, Cersei (Lena Headey). 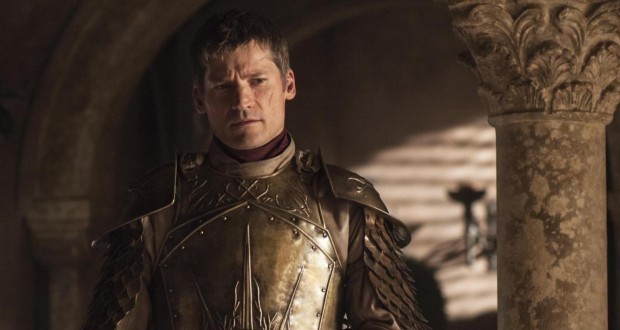 Coster-Waldau weighed in on the theory earlier this week while doing press for his upcoming Netflix film Small Crimes, and while he can’t confirm or deny it, he does seem to have thought it out quite a bit.

“I mean I don’t think he — I’m just saying it’s a valid theory,” Coster-Waldau told Mashable. “I can see it makes sense, it has a beautiful — it’s a nice circle [that] they are born together in the womb and then he kills her at the end…It makes sense.”

It wasn’t lost on him that Jaime killed the Mad King for advocating mass genocide and that his sister is now guilty of the same thing in her determination to stay in power.

“You could say that could — that the motivation for doing that would be the same for killing Cersei, but I haven’t seen anything yet before Season 7 that would make me believe that he was capable of doing that,” he added.

Before Season 7, sure, but what about in it?