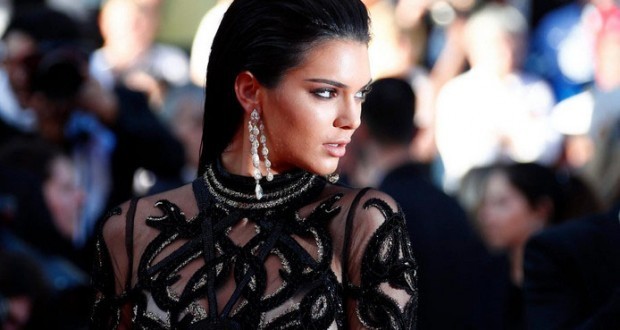 In the last few weeks, the supermodel has shown that no number of runway walks and Instagram likes can protect you from social media backlash. Here is the 21-year-old’s string of media misses leading up to her new magazine cover controversy, according to USA Today.

Twitter didn’t like it when Jenner soothed race relations with a can of soda in that infamous Pepsi ad that was posted and quickly pulled on April 5. Jenner hasn’t addressed the controversy, but Pepsi apologized for putting her “in this position.”

Jenner was reportedly paid thousands to promote music event Fyre Festival on Instagram, before the event turned disastrous. Attendees who expected a luxurious music retreat in the Bahamas last weekend instead experienced a music-free wasteland before the event was canceled. Though fellow influencer Bella Hadid wrote a semi-apology for her involvement in the failed festival, Jenner has been mum on the subject.

3. Worst dressed at the Met Gala

The starlet had Twitter talking on Monday, because she wore lingerie to the biggest fashion event of the year. To be clear, Jenner’s derrière-baring ensemble wasn’t exactly bad publicity for her, but it made our worst-dressed list. 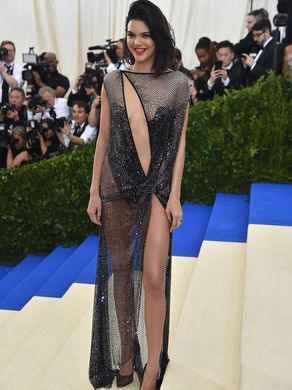 On Wednesday, Jenner was under fire appearing on the cover of Vogue India. Why? As Instagram user @_.roshni put it, “This is so disappointing and disrespectful! Why was a white privileged girl who doesn’t even deserve her fame chosen to represent india?” Many echoed that sentiment.