Shares
As preparations for the Eurovision Song Contest moved into higher gear in the capital city Kyiv on Friday, last year's winner urged her fellow Ukrainians not to allow any provocations from Russia to spoil the event. 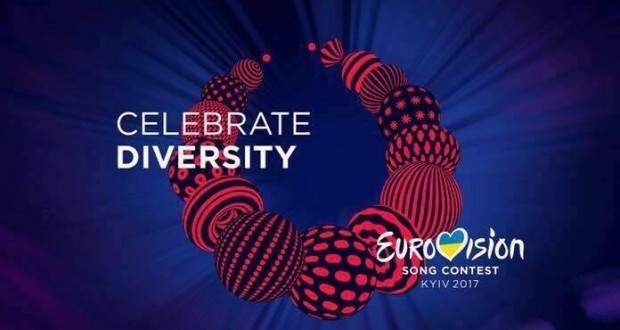 Animosity has festered between Ukraine and Russia since Moscow’s annexation of Crimea in 2014, and has spilled over into the continent-wide songfest, won last year by Crimean Tatar singer Jamala, Joinfo.com reports with reference to Reuters.

Russia is boycotting this year’s competition, which takes place in the Ukrainian capital next week, after Ukraine barred Russia’s entrant, Yulia Samoylova, because she had performed in Crimea without Ukraine’s permission.

Russia said that had tarnished the event, while Ukraine said Russia had made deliberate provocations.

Samoylova is now due to perform in the Crimean city of Sevastopol on Tuesday to coincide with the first Eurovision semi-final in Kyiv.

“It seems to me that we should expect more provocations (from Russia) because our victory hurt them a lot,” Jamala told Reuters.

“And I would like to ask everyone in Ukraine to be very cautious and not to be provoked. Because it seems to me that the closer we get to the contest, the more (provocations there will be).”

Jamala’s winning song ‘1944’ was about Stalin’s mass deportations of ethnic Tatars from Crimea during the Second World War, which included her own family.

She will perform at the final on May 13 along with another previous Ukrainian winner, Ruslana.

Jon Ola Sand, the contest’s Executive Supervisor, said Eurovision should ideally be able to accommodate everyone – though the decision to bar the Russian contestant had to be respected.

Bathed in spring sunshine, Kyiv authorities have started welcoming Eurovision fans, setting up food stalls, performance stages and big screens in the city center that will broadcast the semi-finals and final.

“It’s a peaceful gathering of all the countries of Europe together,” English Eurovision fan Abrasha Munkes said. “We have the differences, but everyone is together nevertheless.”

Jamala’s win cheered up a country where a Russian-backed separatist insurgency has killed more than 10,000 people.

But some Ukrainians question whether financially strained Kyiv should be hosting the event while the country is at war.