Shares
The former One Direction star performed for NBC's Today Show to promote his solo album, Sign of the Times 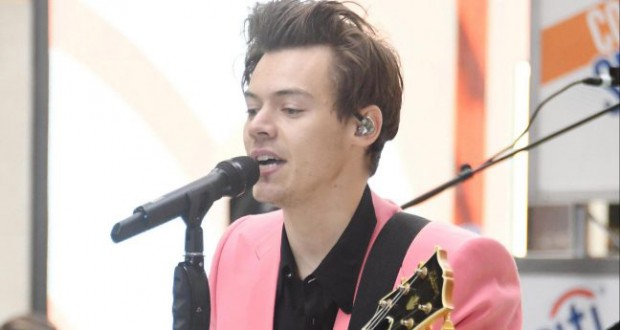 Harry Styles channels Elvis Presley as he gives a thrilling performance in a pink blazer — like The King in his heyday, according to The Sun.

The former One Direction star, 23, resembled the rock ‘n’ roll star as he sent thousands of fans into a frenzy as he played guitar and shook his hips at a mini gig in New York. All he lacked was blue suede shoes. 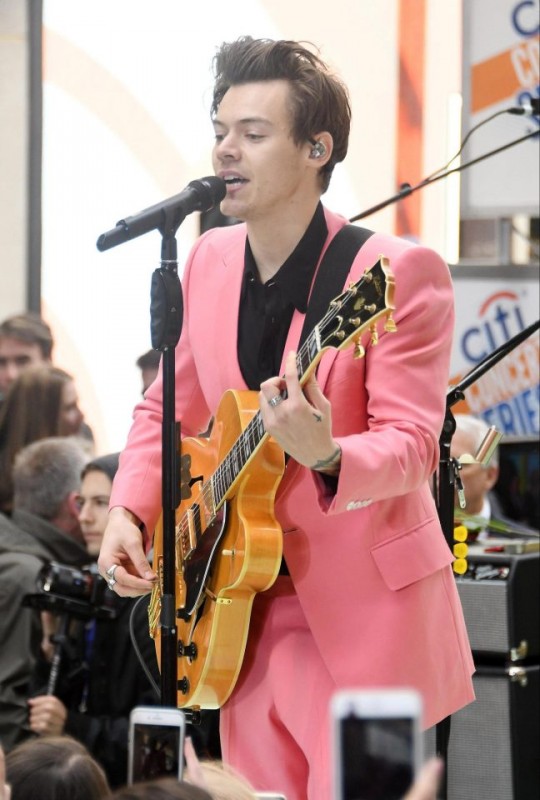 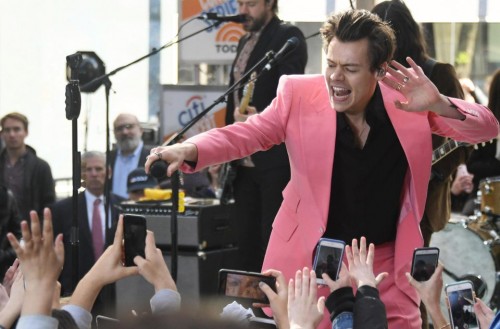 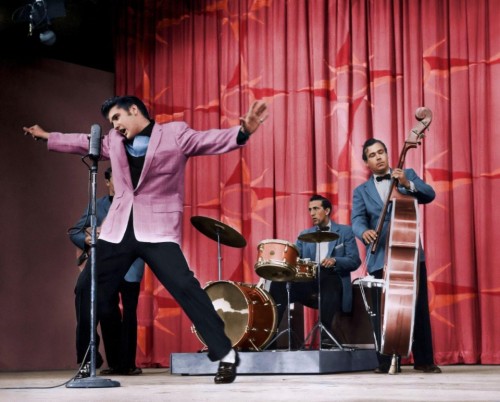 Harry performed for NBC’s Today Show to promote his solo album, which is released on May 12, soon after The Sun revealed he was dating food blogger and chef Tess Ward.

The chef and food blogger, 27, was introduced to the One Direction hunk by mutual friends and their romance blossomed over a “mutual love of quirky fashion and food”.