Shares
“I heard it and started screaming and freaking,” she says 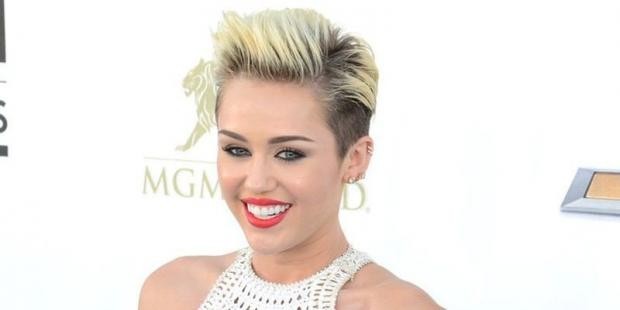 Miley Cyrus has claimed that Katy Perry’s breakthrough single ‘I Kissed A Girl’ is about her, Joinfo.com reports with reference to NME.

Perry’s 2008 track, which topped the UK and US singles charts, was written alongside Max Martin, Lukasz Gottwalk and Cathy Dennis. In an interview Cyrus claimed she was the cherry chapstick-wearing subject of the song.

“Katy Perry, she’s been a friend of mine for a really long time. We were actually just realising the other day that next year, we’ll have been friends for 10 years. I think that’s my friend that I’ve known the longest, which is really, really weird,” Cyrus said. “When she came out with ‘I Kissed a Girl,’ I was doing the Hannah Montana movie, and I heard her on the radio, they said, ‘Who’d you write that about?’ And she said me.”

Recalling the first time she heard the song, Cyrus said: “And I was on a four-wheeler. We had a radio attached to the four-wheeler. I heard it and started screaming and freaking out.”

On an appearance on this week’s Zach Sang Show, Cyrus revealed she held huge regrets for her infamous ‘Wrecking Ball’ video. “That’s something you can’t take away.”