Shares
The singer has cancelled both her concerts at London’s O2 on Thursday May 25 and Friday May 26, as well her scheduled shows up until June 5 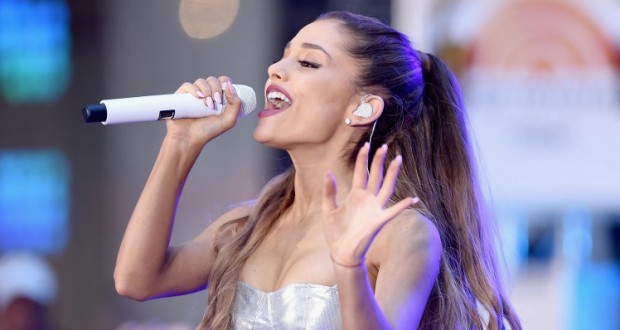 Ariana Grande has suspended her tour in the wake of the Manchester terror attack, according to Metro.

Her Manchester Arena concert on Monday night had just ended when a bomb was set off in the foyer, killing 22 people.

The Dangerous Woman singer has cancelled both her concerts at London’s O2 on Thursday May 25 and Friday May 26, as well her scheduled shows up until June 5.

Her management said in a statement: ‘Due to the tragic events in Manchester the Dangerous Woman tour with Ariana Grande has been suspended until we can further assess the situation and pay our proper respects to those lost.

‘The London O2 shows this week have been canceled as well as all shows through June 5 in Switzerland.

‘We ask at this time that we all continue to support the city of Manchester and all those families affected by this cowardice and senseless act of violence.

‘Our way of life has once again been threatened but we will overcome this together. Thank you.’

Email from Ariana Grande’s publicist. Her tour is suspended until they can further assess the situation pic.twitter.com/Bmw0kX9eHY

Ariana, 23, has since returned to the US to be with her family.

After news of the attack, she tweeted that she had been left ‘broken’ by what happened.