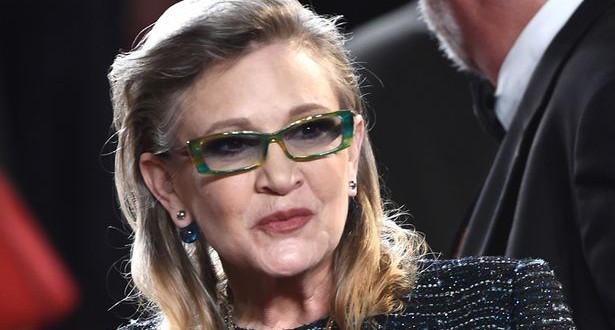 “Actually a large amount of the stuff I got to do was with Carrie, which was amazing,” he said, as Gizmodo reports. “I remember the first day of shooting was a scene with Carrie. And it was still—often times that first day, the filmmakers, everybody’s trying to get the tone and figure it out—and I remember it was a scene where I come up and talk to her and she’s very upset with me and slaps me. And [director] Rian [Johnson] kept doing it over and over.”

“It ended up being like 27 takes of Carrie just leaning in,” Isaac finished. “And every time she’d hit like a different spot on my face.”