Shares
Coldplay, Katy Perry, Usher, Take That and Miley Cyrus will also perform to raise money for the We Love Manchester Emergency Fund. 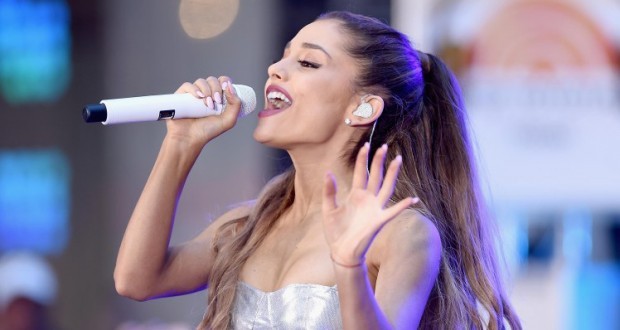 Ariana Grande will be joined by Justin Bieber and a host of other stars for a Manchester attack benefit concert on Sunday, according to Sky News.

The gig comes almost a fortnight after the bombing which killed 22 people at Manchester Arena.

Fans who were at the show will be offered free tickets to Sunday’s event, while general sale will start at 10am on Thursday.

Grande, 23, suspended her Dangerous Woman tour after the attack, but later vowed to return to Manchester.

She said: “I don’t want to go the rest of the year without being able to see and hold and uplift my fans.

“I’ll be returning to the incredibly brave city of Manchester to spend time with my fans and to have a benefit concert in honour and raise money for the victims and their families.”

More than £6m has been raised through the We Love Manchester Emergency Fund, which was set up by Manchester City Council and British Red Cross to support survivors and victims’ families.

He said: “This event is an opportunity for people to come together and celebrate things that unite us – music, humanity and the will to do something to help others.”

The kick-off time for Manchester United player Michael Carrick’s charity testimonial has been changed from 4pm to 2.30pm to accommodate the concert.

Earlier, Greater Manchester Police chief constable Ian Hopkins said he had been working with Grande’s management team on the “finer details” of the gig.

“When the idea of the concert came up, the first reaction was we need to speak to the families of the victims and see what they feel,” he told BBC Radio Manchester.

“It is fair to say that the majority of them are very much in favour, there are some that clearly aren’t and that is absolutely understandable.”

On Monday night, hundreds of people gathered in pouring rain for a vigil to mark exactly one week since the attack.

They then erupted into a round of applause to remember those who lost their lives.

Around 1,000 officers are investigating the bombing and 14 people remain in custody after being arrested by police.