Shares
Veteran actor died 'peacefully, with his family by his side' in his retirement home in Northwood on Friday, his agency said 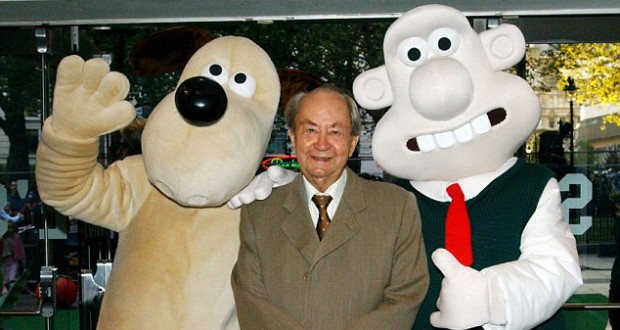 Last of the Summer Wine and Wallace and Gromit star Peter Sallis has died aged 96, according to MailOnline.

The veteran actor passed away peacefully at the Denville Hall retirement home for actors in Northwood, north west London.

His agency, Jonathan Altaras Associates released a statement saying: ‘It is with sadness that we announce that our client Peter Sallis died peacefully, with his family by his side, on Friday, June 2.’ 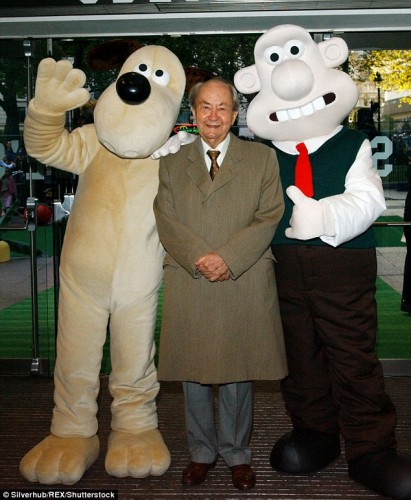 Wallace And Gromit scooped two Oscars and the actor was delighted to have such success late in life.

He said: ‘It is pleasing knowing millions are going to see your work and enjoy it.

‘To still be involved in a project like this at my age is heart-warming.

‘To have a legacy like this is very comforting. I am very lucky to have been involved.’

Mr Park, whose Wallace and Gromit films The Wrong Trousers (1993) and A Close Shave (1995) were both Oscar winners, paid tribute to Mr Sallis.

He said: ‘I’m so sad, but feel so grateful and privileged to have known and worked with Peter over so many years. He was always my first and only choice for Wallace.’

He added: ‘He brought his unique gift and humour to all that he did, and encapsulated the very British art of the droll and understated.

‘Working with Peter was always a delight and I will miss his wry, unpredictable humour and silliness – that started the moment he greeted you at the door, and didn’t stop when the mic was switched off.’

Shane Allen, controller of comedy commissioning for the BBC, said the actor would be ‘forever fondly remembered’ as the voice of Wallace.

Fans of the show paid tribute to Sallis on Twitter with some posting pictures of the cartoon dog Gromit crying.

One user wrote: ‘RIP Peter Sallis R.I.P Peter Sallis. Thank you for playing a big part in my childhood. You will be sadly missed.’

Another said: ‘RIP, Peter Sallis; you gave dignity to that bloke in the flat cap who wandered the Holmfirth hills and talked like all our granddads.’

And one wrote: ‘Thanks for bringing Wallace and Gromit to life. I will always treasure it.’