Home / Entertainment / Beyoncé and Jay Z ‘thrilled’ to have welcomed twins, according to multiple reports

Beyoncé and Jay Z ‘thrilled’ to have welcomed twins, according to multiple reports

A source told People magazine: “Bey and Jay are thrilled and have started sharing the news with their family and closest friends.”

Multiple sources also confirmed the happy news to Us Weekly. 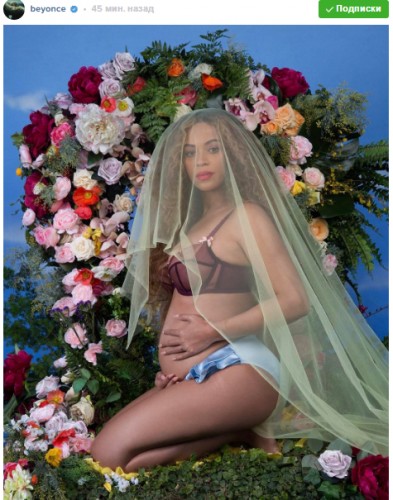 Jay Z recently sparked rumours Beyoncé had gone into labour when he skipped an appearance at the Songwriters Hall of Fame Awards, where he was due to be inducted by former US president Barack Obama.

Later Obama sent Jay Z a video message — in which he may have let slip the twins’ gender.

He said: “Jay Z and I are also fools to our daughters. Although he’s going to have me beat when those twins show up,” leading fans to speculate the babies were both girls.

However E! News reported yesterday that a woman was spotted with balloons for a girl and a boy at an LA hospital — and a card reading “B & J”.

Meanwhile, the world is waiting for her to share a glimpse of her twins.

Taking to twitter one fan said: “#Beyonce, sweetie. I know you’re in recovery, but where are the pics? We’ve been pregnant with you for too long, honey.”

Another tweeted: “#Beyonce had her twins? Time for me to move to New York. I know they’ll need a nanny. ”

This one said: “The twins have arrived! Congrats #beyonce and #JayZ”